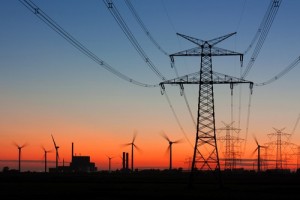 In the open letter sent to Romania’s Prime Minister, Energy Minister and Energy Authority ANRE, four renewable energy organizations have asked them for urgent measures in order to avoid the industry’s collapse.

They requested the state to increase the share of the renewable energy in the national energy mix. The Government reduced the renewable’s share in the energy mix for captive consumers from 17% to 12.5% in 2014 and has kept it at that level in 2015.

The reduction generated a surplus of green certificates, “which are now papers without value,” according to the producers’ associations.

Romanian authorities avoid doing what all other Governments did in similar situations, which is to suspend the access to the support scheme for the new projects until viable solutions are found, producers say.

Posted by roxana on Jul 29 2015. Filed under _featured slider, BUSINESS, Europe, WORLD. You can follow any responses to this entry through the RSS 2.0. You can leave a response or trackback to this entry