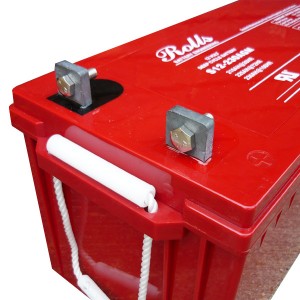 There is always a good news when someone announces that renewable energy could be cheaper.

The last institution that gave this news is Harvard University that says they invented a new “flow battery” that can find its utility in large-scales, such as within electricity grids, for storing intermittent renewable energy from green sources such as wind and solar. The research describing the new “metal free organic-inorganic aqueous flow battery”, was released in the journal Nature on 9 January.

The Harvard researchers report that for the creation of this battery they made use of a previously unnoticed group of organic compounds named quinones. They have many advantages and the main one is that they can help with the production of cheap batteries that are able to charge and discharge green energy quicker than available batteries can do it.

Those who made the investigation possible say that it can functions as good as the batteries that already exist and are made of way more expensive metals. The new invented battery doesn’t use a precious metal catalyst, but it has a metal free underlying chemistry that uses the naturally abundant quinones.

Quinones are water-soluble compounds that are able to store energy in plants and animals. They can be found in every green vegetable, and the molecule used by the researchers is almost identical to the one in rhubarb. Quinones are naturally abundant and water-soluble, large, inexpensive tanks could replace the traditional and more expensive solid-state batteries.

Posted by admin on Jan 13 2014. Filed under _featured slider, Europe, Market News, Wind. You can follow any responses to this entry through the RSS 2.0. You can leave a response or trackback to this entry