BMW will convert landfill methane in to hydrogen 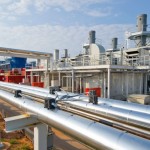 BMW is one of the most eco-friendly manufacturers in the world and he make green efforts for the environment conservation.

BMW is all set to research on extracting hydrogen from methane gas found in a specified local landfill.

BMW’s North American plant in Spartanburg, South Carolina, currently has a fleet of over 100 material handling vehicles that are powered by hydrogen.

It is one of the very few automobile plants that houses majority of the systems under a single roof.

The automaker hopes to build the infrastructure needed to power the entire fleet from hydrogen.

The plant already has hydrogen storage and a distribution area, which could be integrated into a full-scale version of the new project.

The project will cost a million dollars and will go through multiple phases.

The German automaker had actually saved $5 million per year after the implementation of high efficient technology. 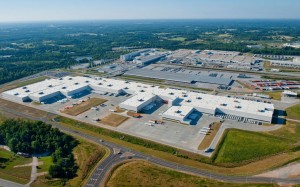 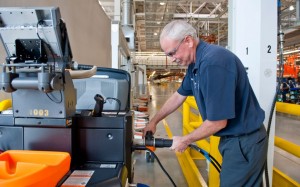 Posted by solar-magazine.com on Jul 27 2011. Filed under _featured slider, BUSINESS, Energy Market, INDUSTRY, Market News, MARKETING, Technology, USA, WORLD. You can follow any responses to this entry through the RSS 2.0. You can leave a response or trackback to this entry