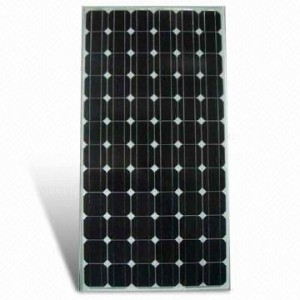 A coal giant company, the largest in India, named Coal India Limited is said to be willing to invest in renewable solar industry.

The company is ready to acquire a 2 MW project in the renewable solar industry with the purpose of altering into PV energy.

An Indian news agency called DNAIndia announced that the Indian company, Coal India, is taking measures for a 2 MW solar PV  plant at Sambalpur. Moreover, the company plans to extend a rooftop PV installation at its Central Mine Planning and Design Institute research facility in Ranchi.

As the Sambalpur plan is concerned, the Indian company is thinking of taking over nine acres of Coal India land. This is viewed as a commercial project, thus DNA says that the Ranchi rooftop would be functioning to minimize the company’s energy bills.

DNA also brings into the center of attention the fact that Coal India is barely following a veer that has seen public sector mining rival Neyveli Lignite Corp in the middle of developing the first 10 MW phase of an eventual 25 MW project near Neyveli airstrip. This means that Coal India is not even close to being an unequalled volte face.

Posted by admin on May 29 2013. Filed under Asia, Solar PhotoVoltaics. You can follow any responses to this entry through the RSS 2.0. You can leave a response or trackback to this entry