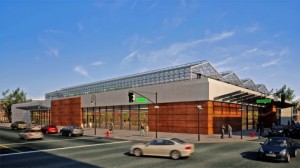 It is not usual that people in big cities get to grow their own fresh vegetables and fruits.

But due to hydroponics and some innovative designs people can cultivate fruits and vegetables on rooftops.This represents one of the latest that helps both financial system and local produce. 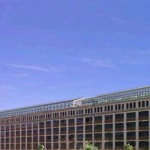 This farm will be constructed on Brooklyn’s industrial waterfront. The greenhouse crops are not grown in the soil as is usually done in other farms,it is about  a new technology, according to which nutrients are taken up by the crops exactly from the water in which the plants are grown.

With this new technology new employment avenues will open up for people in Brooklyn and this will give a plus for the local economy. 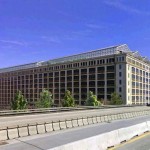 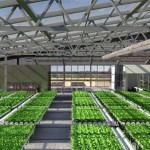 This farm will provide the right amount of produce for the needs of  a number of people living in New York. The new development encourages a healthy living throughout the city.

This greenhouse farm by Bright Farms will be one of the biggest farms of the world and will provide up to a million pounds of local produce every year. The greenfarm will contribute to improve New York City’s food system. This means that the farm will bring a remarkable increase in the local food production and also a positive effect concerning a healthy life.

Posted by solar-magazine.com on Apr 11 2012. Filed under _featured slider, Green Buildings, Technology, USA. You can follow any responses to this entry through the RSS 2.0. You can leave a response or trackback to this entry